Kartik Month also called Karthika Masam in Telugu. Usually in Hindu calendar, Kartika Month is the eighth lunar month. Every year Kartik Month begins in the new moon in November. According to Vaishnava calendar, the lord Damodara will governs the entire Karthika month.

Kartik Month 2020 begins on November 16th and ends on December 14th  as per Gujarati, Marathi, Kannada & Telugu & Goa calendars. Naga Chaturthi, Naga Panchami and Kartik Purnima or Karthika Pournami are the most important festivals observed in as part of Karthika Masam Pujas. This calendar is mainly followed in Maharashtra, Gujarat, Andhra Pradesh and Karnataka. In Uttar Pradesh, Himachal Pradesh, Madhya Pradesh, Uttarakhand, Rajasthan, Haryana, Bihar and Chhattisgarh and other North Indian states Karthika Month 2020 from November 1st to November 30th. These regions calculate the month from the the day after Purnima or full moon to the next Purnima.

Karthika Masam or Kartik month is the most auspicious month amongst all 12 Hindu months. Rudrabhishekam, Rudra Havan, Shiva Puja, Lingarchana, Kedareswara vrat puja and Satyanarayana Vrat Puja  are the most important poojas in Karthika Masam. According to Hindus, pujas, rituals, other auspicious and prosperous celebrations during Kartik Month give them great pleasure and happiness in life because this is the most favorite month for both of the Supreme Gods Lord Vishnu and Shiva. They believe that praying to Lord during Kartik maas fetches them Moksha (salvation). 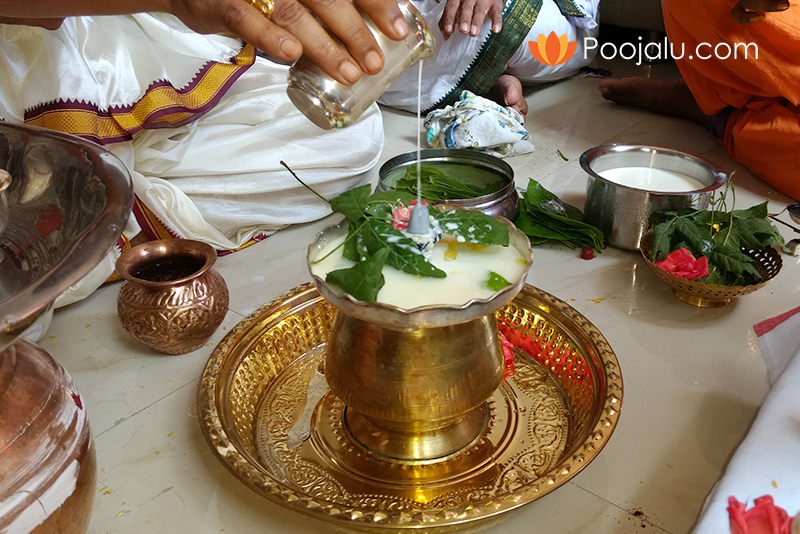 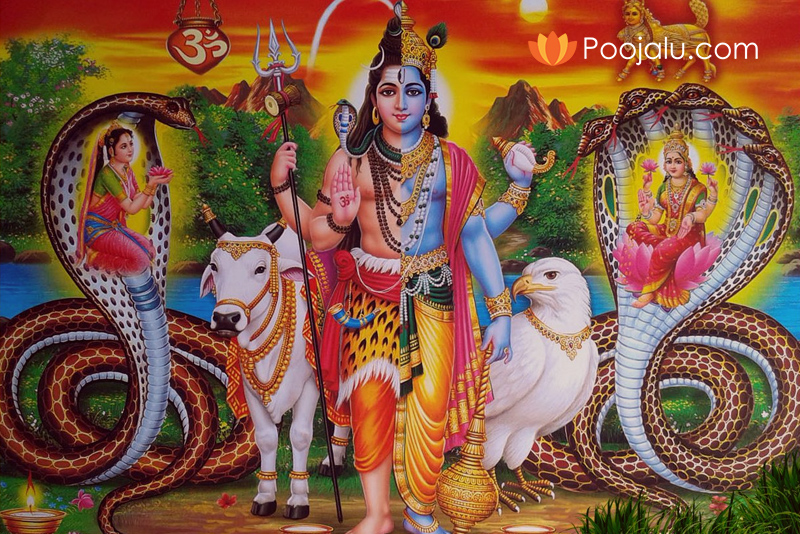 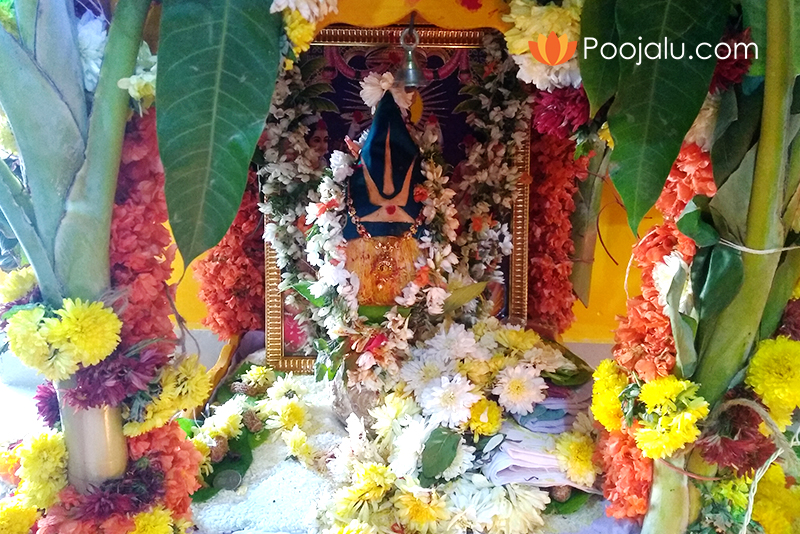 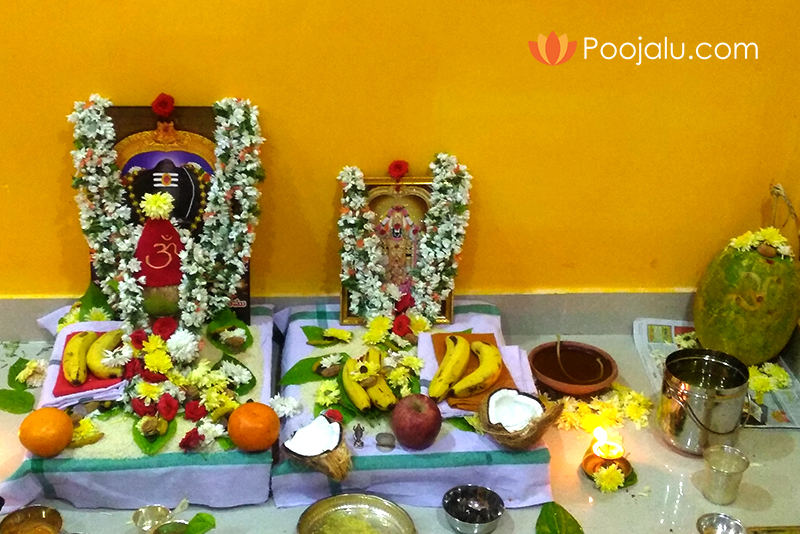