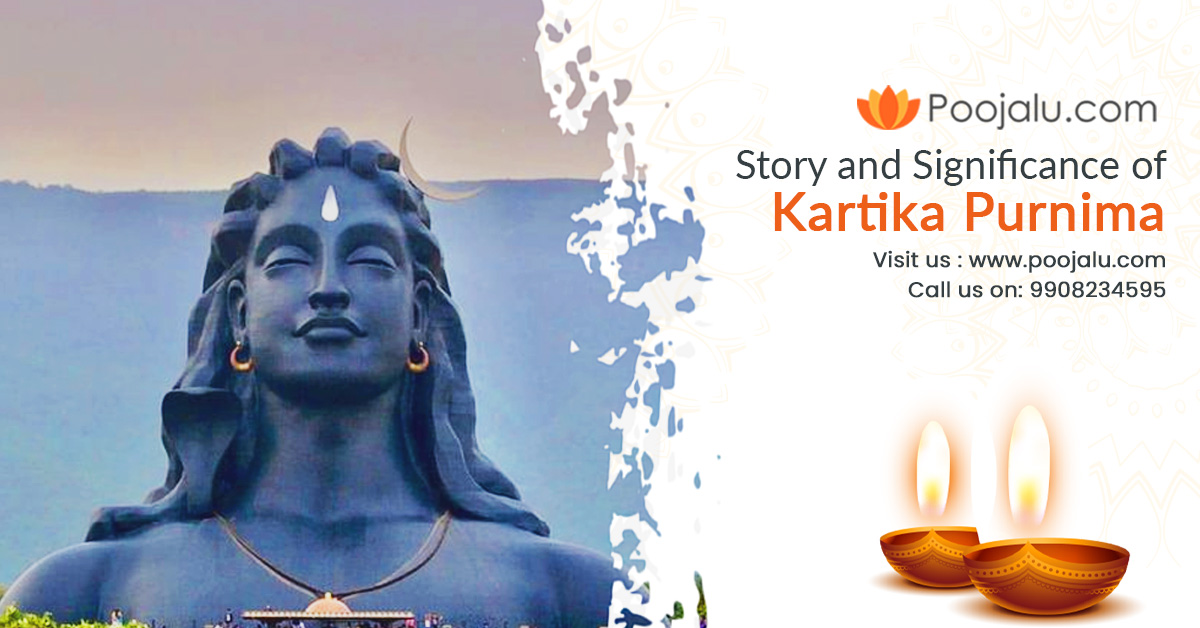 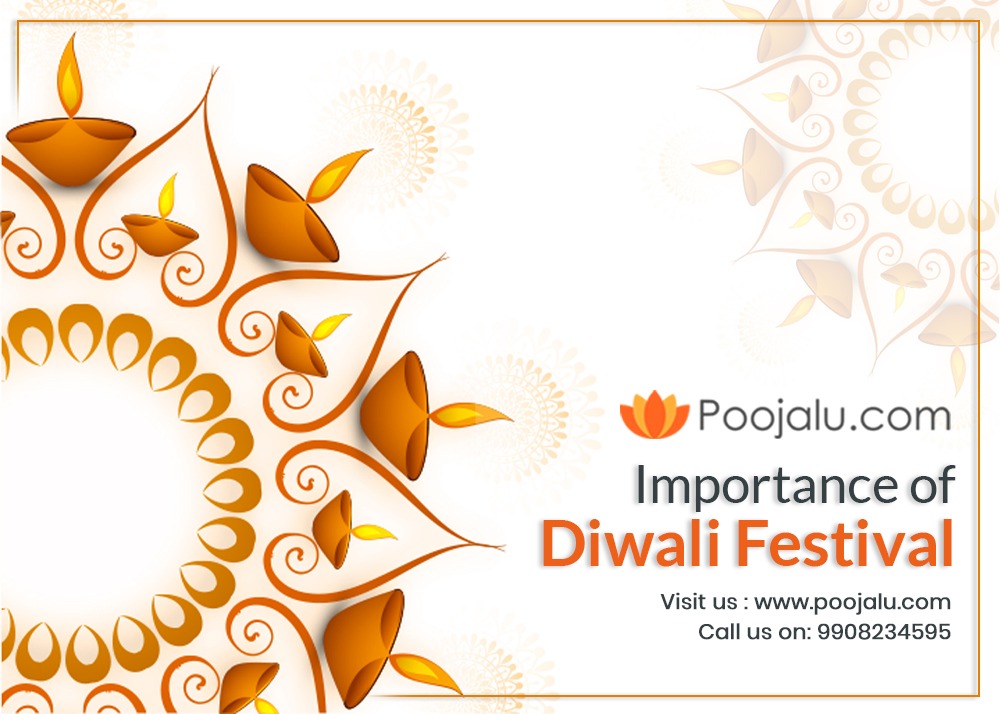 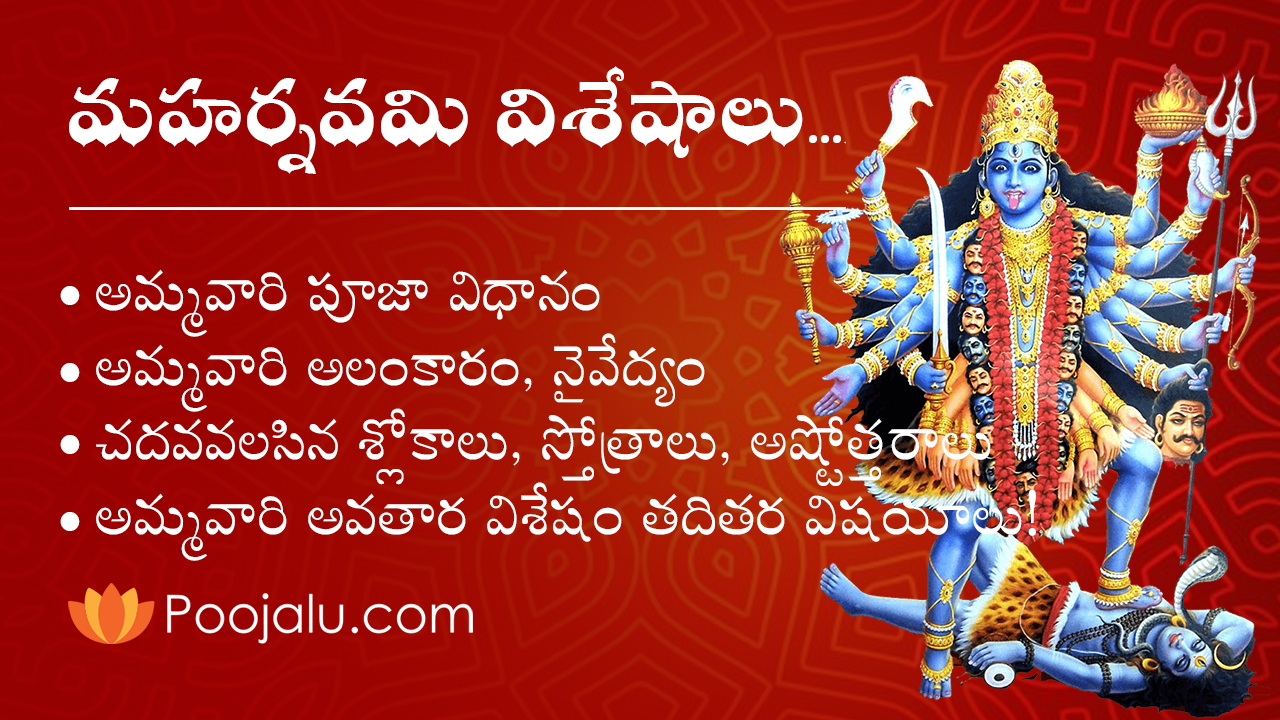 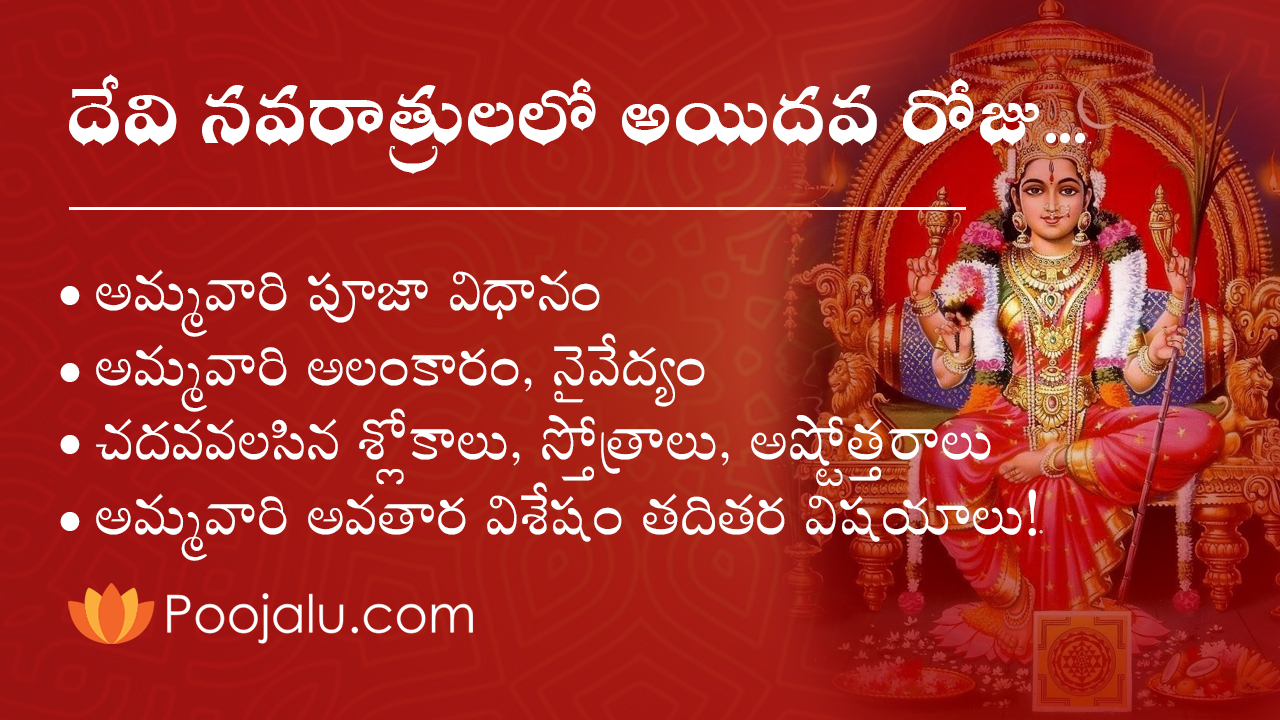 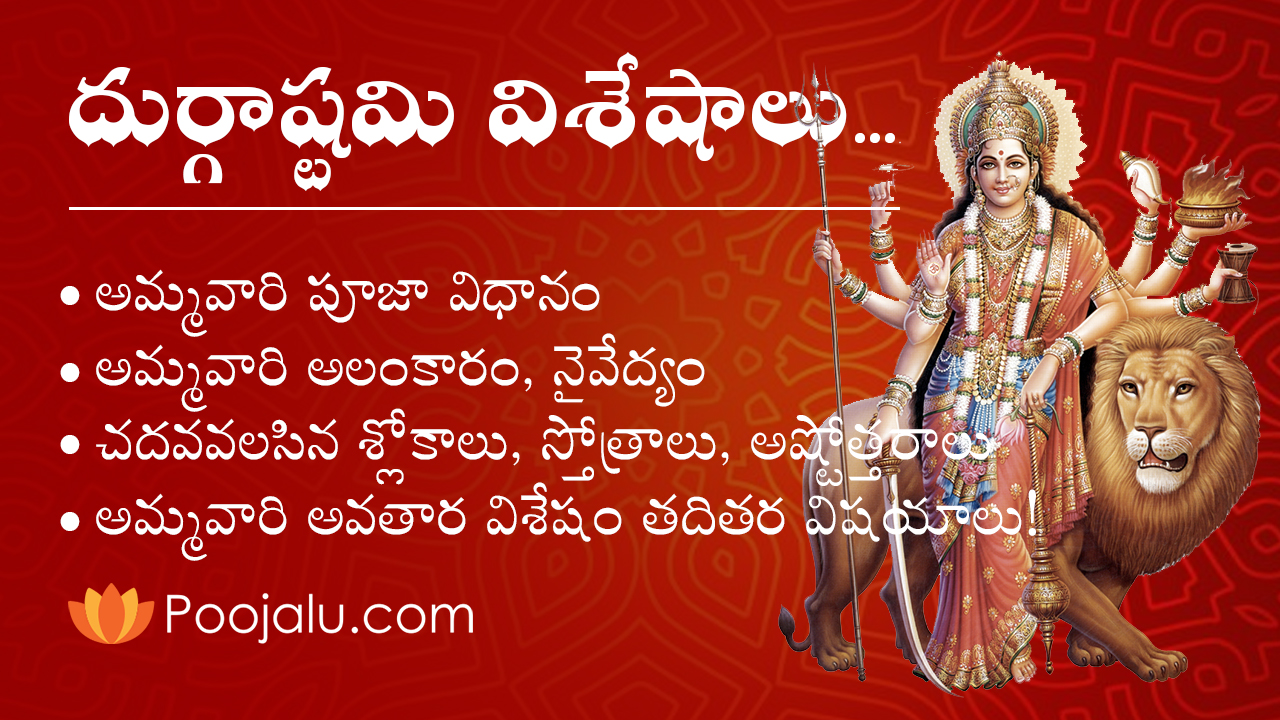 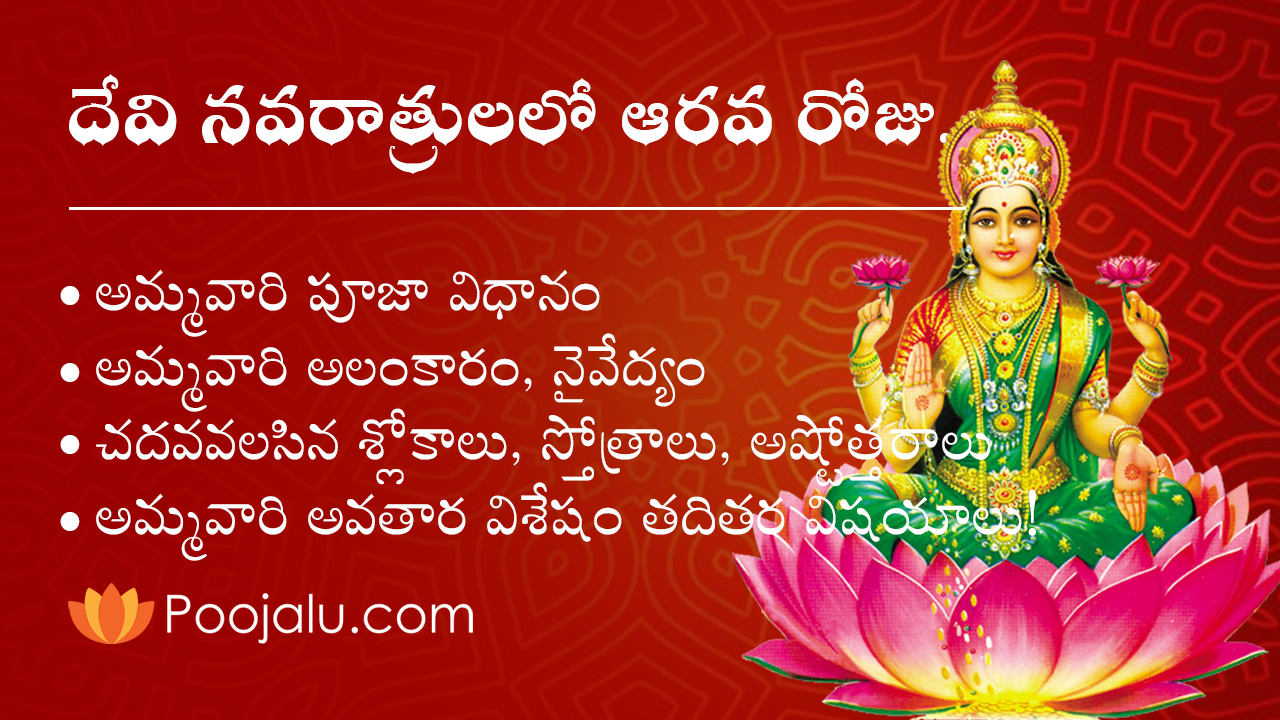 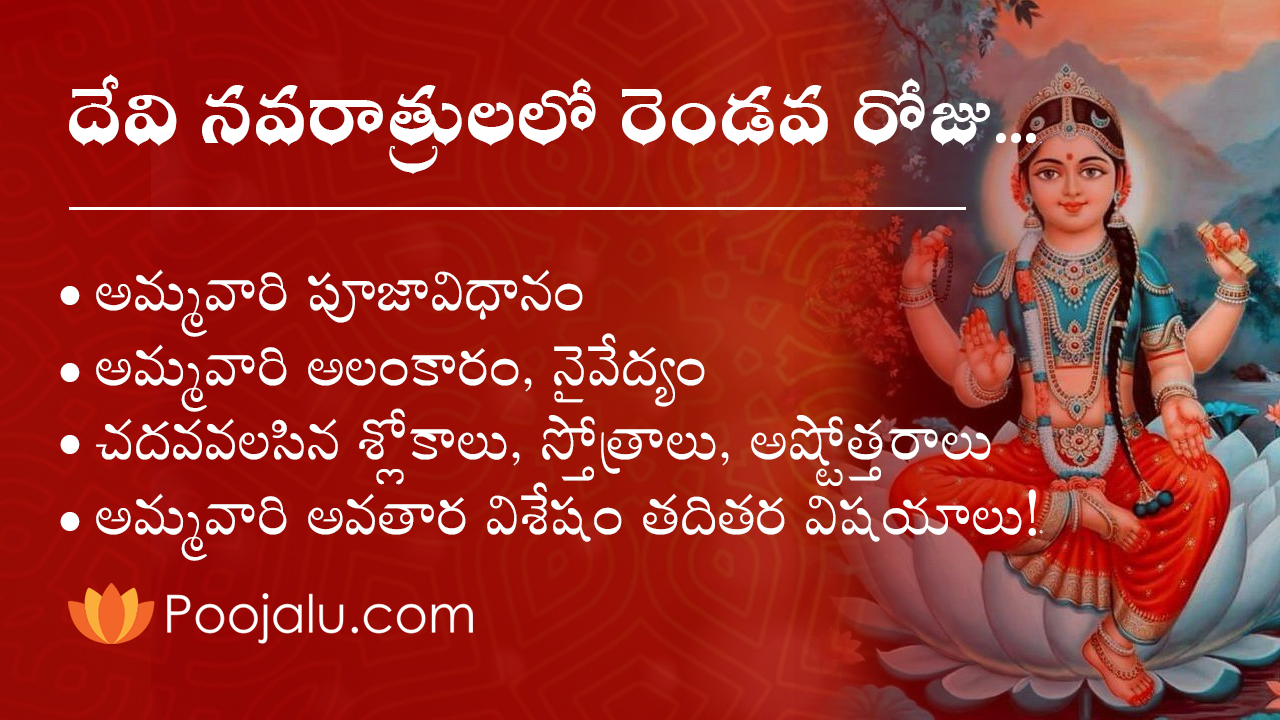 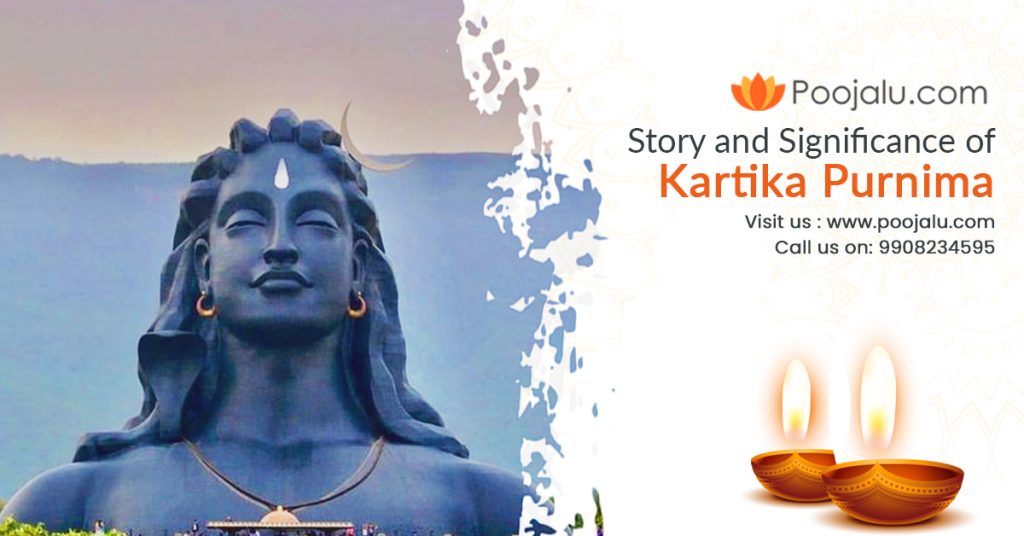 Throughout the Hindu month of Karthika Masam 2022, numerous religious festivities occur. Each of these activities has a scientific purpose. You can also carry out Gruhapravesham puja as Karthika Masam is considered the best time for housewarming overall.

Karthika deepam, the most significant event of the month, is denoted by Karthika Masam. It begins in areas that use the lunar calendar the day after Deepavali Amavasya, which often falls in October or November. Until the day of Kartika Pournami, people instil light “Kartika Deepams,” or oil lamps, at the main gates.

According to science, the winter season includes longer nights and shorter days. Before electricity was invented, people in the past used oil lamps, or diyas, to light up their homes. Since then, it has become customary to decorate homes by lighting up traditional lamps this month.

In the early mornings or late at night (twilight time), devotees swarm the local temples, especially Shiva temples, and light oil lamps inside the temple walls. In the vicinity of the Dhwaja Sthambam, the ladies of the community light up oil-lit clay lamps at Karthika pournami, coconut shell lamps (Narikela deepam), and lamps made of lemon skin (the Sacred lamps).

Karthika Masam also refers to the month-long early morning showers known as Karthika snanam (taking a bath). Early in the morning, devotees travel to neighbouring flowing water sources for “Kaarthika Snaanam,” or a sacred plunge in the river. People in coastal areas take a holy dip in the seawater because it makes urban living impossible of this event or cultural requisites. As a result, followers perform Karthika Snanam at home. According to science, taking a shower in the morning is a good habit. However, you get lethargic during the chilly winter months of October and November.

The Puranas state that you should wake up early and perform “Samudra (sea)/ Nadi (river) Snanam” to maintain your body active and energetic because the river’s flowing currents aid in energising and activating the body’s cells. Safeguarding the body’s overall health, vitality, and activity.

Devotees sprinkle plain water, milk, or fruit juices on Shiva Lingam as part of “abhishekam” at the neighbouring Shiva temples for the entire month or on Mondays. This is carried out because it is believed that Lord Shiva’s Puja enjoys “abhishekams,” also known as “abhisheka priyah.” Even using regular water for “abhishekam,” He is still pleased and bestows blessings.

Visiting temples and offering prayers to God elevates one’s soul and transmits good energies. It aids in escaping the material world and instils a sense of God’s existence. Most Hindus participate in poojas and abhishekams to Lord Shiva, as well as reading and chanting the Kartika Puranam (the ancient scripture on Lord Shiva).

Lord Shiva cherishes the Mondays of Karthika Somavar Vrat Puja. Particularly significant are the first five Mondays of Karthika Masam. On these Mondays, followers conduct a full-day fast. After taking a shower and lighting their “sandhya deepam” (evening lamp) at dusk, they worship Lord Shiva before breaking their fast with light fare later that night. People don’t feel hungry as frequently in the winter since digestion takes more time.

Consequently, fasting is practised to avoid overeating when one is not hungry. Additionally, it assists in flushing out the body’s excess fatty content while aiding in the internal organ cleansing process. Keeping a healthy body during the winter is made possible by this.

The Telugu phrase “Vanabhojanam” roughly translates to “eating outside” or “spending lunch in the gardens under the trees.” People used to prepare their meals in the “vanam,” or gardens, consuming them while surrounded by the natural world. This is merely a family outing. However, this cultural practice has changed, and people now either bring homemade food or purchase food packs from restaurants and eat in gardens.

People spend the day with their families playing, chatting, and doing other activities in the neighbouring gardens or woods, and they are required to eat lunch in the shade of the trees, surrounded by nature. This is a significant social event in Kartika Purnima’s lucky month. In the middle of nature, people take time for themselves and enjoy spending time with their loved ones. This aids in renewing and revitalising their mental faculties. Thus, it aids in preserving a positive and cordial relationship among the family or community members, which in turn aids in the growth of a positive and developed society. Keeping in shape and rejuvenating/ recharging the body, mind, and spirit during the pleasant winters was the initial idea. Even now, the culture is still being practised.

Kedara Vrata puja is primarily observed in Tamil Nadu and other southern Indian states. It also goes by the name Kedara Vratham. It coincides with the day of Lakshmi Puja during Diwali and is observed on the Deepavali Amavasya day.

The Amavasya Tithi Begins at 05:27 PM on 24th October 2022 & Ends at 04:18 PM on 25th October 2022. The day of Deepavali Amavasya marks the end of the twenty-one-day fast. On Kedar Gauri Vrat day, most people nonetheless practise a single day of fasting. For those who worship Lord Shiva, it is a momentous day for fasting.

Telugu-speaking Andhra Pradesh and Telangana residents celebrate Naagula Chaviti Puja on the fourth day (chaviti / Chaturthi day) following Deepavali Amavasya. On this day, most people observe fasting. They perform pooja at the nearby snake burrows to Naaga Devata, the serpent god. They tidy the area, add muggulu or rangoli decorations, and light an oil lamp in front of the anthill. They present milk to Naaga Devata by pouring it into the holes of the anthills, worship the snake deity with turmeric powder, kumkum, and flowers, and offer chalimidi (a type of confection made of rice flour mixed with jaggery and ghee) as Naivedyam.

On this day in Andhra Pradesh, they also enjoy playing with firecrackers in the evenings, making it seem like Chota Deepavali. Moreover, the festival has scientific value since it promotes the peaceful coexistence of humans and poisonous animals, preserving ecological harmony in the natural world.

Another significant festival this month is Ksheerabdi Dwadasi, observed mainly by married women to ensure a happy marriage. It is celebrated on Suddha Dwadasi day, which falls on the 12th day after Deepavali Amavasya.

Ksheerabdi Dwadasi has religious significance because on this day; ladies worship Tulasi Devi, also known as Brunda Devi (Holy Basil plant), by placing an Indian Gooseberry tree (Aamla) twig next to the Tulasi plant. Since Lord Vishnu is believed to reside in the amla tree, Tulasi / Brinda is adored alongside her husband on this holy day.

The day of the month’s full moon, Kartika Purnima, also known as tripurari Purnima, is the luckiest day of the month. Hindus mainly engage in Shiva/Rudraabhishekam and Satyanarayana puja on this day. Moreover, on this day, married ladies visit nearby water sources like ponds, tanks, and rivers early in the morning to take a holy bath.

At Kartika Purnima Day, Kartika Deepams are discharged into flowing water bodies while lighting oil lamps in plantain tree stem that have been chopped down or in bowls made of dried leaves that are entirely eco-friendly.