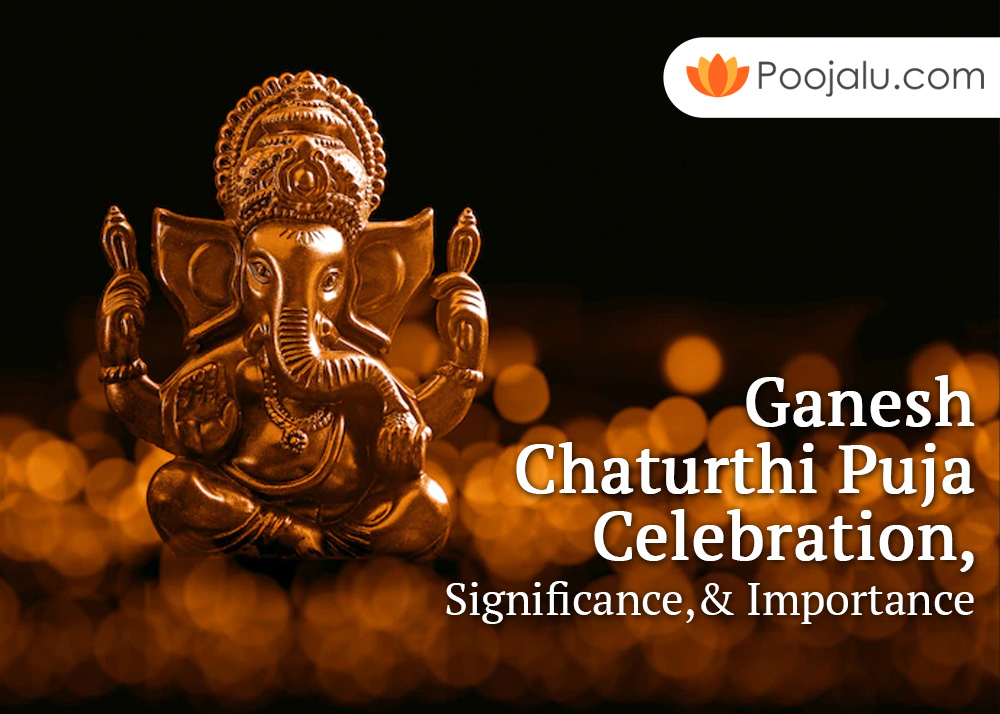 To assist you in doing the Ganesh Chaturthi Puja or the Sri Varasiddhi Vinayaka Vratha in the solitariness of your home, Poojalu.com provides the most outstanding and most knowledgeable Vedic pandits. Any of the following forms that you think are appropriate for Ganesh Pooja should be used: Offline and online Vinayaka chavithi puja vidhanam. To book your Pandit right now, call our Toll Free: 18003135133 or Click on “Puja Request”. For the best package pricing, we offer a comprehensive service that includes the Ganesh puja kit, Panditji, or Purohit of your choice. (Kannada, Telugu, Tamil, Hindi, Marathi, and Odia).

On the fourth day (Chaturthi) of Shukla paksha in Bhadrapad Maas, which falls on the Sunday of August 31, 2022, Ganesh Chaturthi or Sri Varasiddhi Vinayak Vrat is observed.

Most Hindus participate in the Varasiddhi Vinayak Vrat to seek Ganapati’s benevolence. They ask for protection from problems known as Vighnas (breaks or difficulties), which might befall their line of job, line of business, or both. As this was the blessing bestowed by Lord Brahma, the Puranas indicate that Ganapati is usually offered prayers before the start of any endeavour. Giving Lord Ganapati a gift, he declared, “Whoever begins work without praying to Vighneshwar shall suffer from hardships before the unknown!”

The Sri Varasiddhi Vinayak Vrat is another name for the Ganesh Chaturthi. In Telugu-speaking areas, the term is Ganesha Chavithi (గణేశ చవితి). Ganesha Chauti (ಗಣೇಶ ಚೌತಿ) is the name in Kannada. To discover more about Ganesh Chaturthi, continue reading.

Ganesha, Ganapati, and Ganadhipati denote that he represents the Ganas. They are Lord Shiva and Parvati’s devotees. Lord Ganesha story is really intriguing. Parvati once desired to take a bath when Lord Shiva was abroad on a campaign. However, as no one was nearby, she created a boy out of clay (rumoured that she used Snana Choornam) and gave him life. She requested the boy to keep the door closed until she got out of the shower. He concurred and, while keeping watch, wanted a snack. He received several modaks from Parvati (sweet dish).

Shiva was halted by the lad Parvati had created in his place of abode. He returned from his meditation, exhausted and ready to enter his home for a repose. A quick fight broke out when Shiva and the boy’s discussions fell through, and Shiva quickly severed the boy’s head.

Upon seeing the boy’s head severed, Parvati fell into a fury-filled, tearful rage and promised to destroy everything. Shiva calmed her by promising to revive the child.

He gave the command to his Ganas to fetch the first living body that was asleep with its head toward the north. They brought the elephant’s head back with them. Shiva gave the boy life by attaching the elephant’s head to him. This kid with an elephant head received more blessings from Shiva and other gods. They also gave him the title of Ganapati and made him the centre of attention.

The occasion is known as Ganesh Chaturthi. From the Ganesha Purana, we may learn more about Ganapati’s Leela.

How did Varasiddhi Vinayak Vrat come into practice?

In the Skanda Puranam, Varasiddhi Vinayak Vrat is mentioned. This describes how, when in Vanvas with his brothers and Draupadi, Yudhishthir discovered this Vrat from Shaunakadi Munis. Skanda Puranam also relates how this Vratham helped many people, including Lord Krishna.

Ganesha received several blessings from Lord Brahma and other gods and goddesses. Giving Lord Ganapati a gift, Brahma declared: “Whoever begins work without praying to Vighneshwar shall suffer from hardships before the unknown!” He was made Vidyadhipati by Saraswati, who also handed him all of the vidya. He was given Ashta Siddhis by Vishnu. He went by the name Pramathadhipa and was the first to give adoration before anybody else.

How to Perform the Ganesh Pooja for Ganesh Chaturthi Vrat?

The purpose of the Ganesh Chauti Vrat and Ganesh Puja is to promote family harmony. For the Vrat Puja, a clay, gold, or silver statue of Lord Ganesh is utilised. On this occasion, some people observe a Vrat (keeping a fast) for their health, advancement, well-being, prosperity, ability to procreate, and other reasons.

The science behind Ayurveda Secrets of Ganesh Chaturthi Pooja:

How is Ganesh Chaturthi Puja performed?

Vinayaka Chavithi or Ganesh Chaturthi or Varasiddhi Vinayak Vrat puja will be observed on August 31st, 2022. You may begin preparing for the Ganesh pooja at home on the evening before by gathering all of the Ganesh puja samagri, including all that will be needed, and setting up the pooja location. Then, put away all necessary Pooja Dravya, wash all Pooja Vessels, Pooja Kalash, Brass, or Silver Lamps, and apply Kumkum to the Lamps (Pooja material).

Naradha muni once paid a visit to Janaka Maharaja’s assembly, but he wasn’t treated well. His ego is wounded by this, and he prays to Ganesha to give him a lesson. Suddenly, someone approaches Janaka’s group and asks, “Does he have the ability to feed this starving person?” Janaka bragged that he had the ability and means to satisfy the entire cosmos. They begin the cooking but are unable to satiate Ganesha’s appetite. “You bragged that you are the Brahma (creator), yet you failed to feed one person,” the individual then questions Janaka. By nature, Brahma develops the food first, followed by the living form. For instance, the cow’s udder is prepared to provide milk before the calf is born. Therefore, only one person in your kingdom can feed a hungry family and satisfy my hunger. They claim they have all the garika they give to Ganesha during Ganapathi puja (Garika Pooja). Ganesha immediately feels satisfied, manifests in his complete form, and bestows blessings on the people.

In the eastern or northern-eastern (also known as Eshanya) portion of the living space of the home, a Mantap (Altar) is constructed. Rangoli, Peetham (god sitting), Thoranam (mango leaves), and little plantain stems on the sides should all be used to decorate the puja altar. The pooja Prasadam is being prepared. Decorate the peetham with flowers, silk fabric, etc. On the peetham, place the Ganesha statue. This year let’s adopt an eco friendly Ganpati Festival with minimal use of plastic.

The Ganpati Murti is traditionally decorated. Jewellery and garlands for decoration. Some people even embellish the Ganesh idol with authentic gold jewellery. Before the start of every event or important Pooja, a pooja composed of turmeric is traditionally presented to Lord Ganesha. For example, to worship Ganesha, a little pyramid-shaped pile of turmeric is set up in front of the more enormous statue. Ganesh receives an arati. The praise of Ganesha is performed via song. 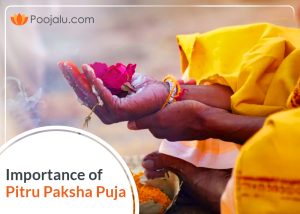 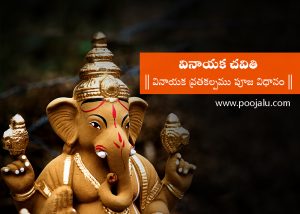 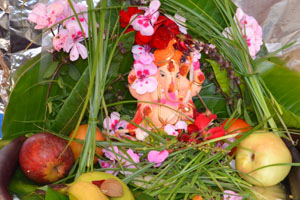 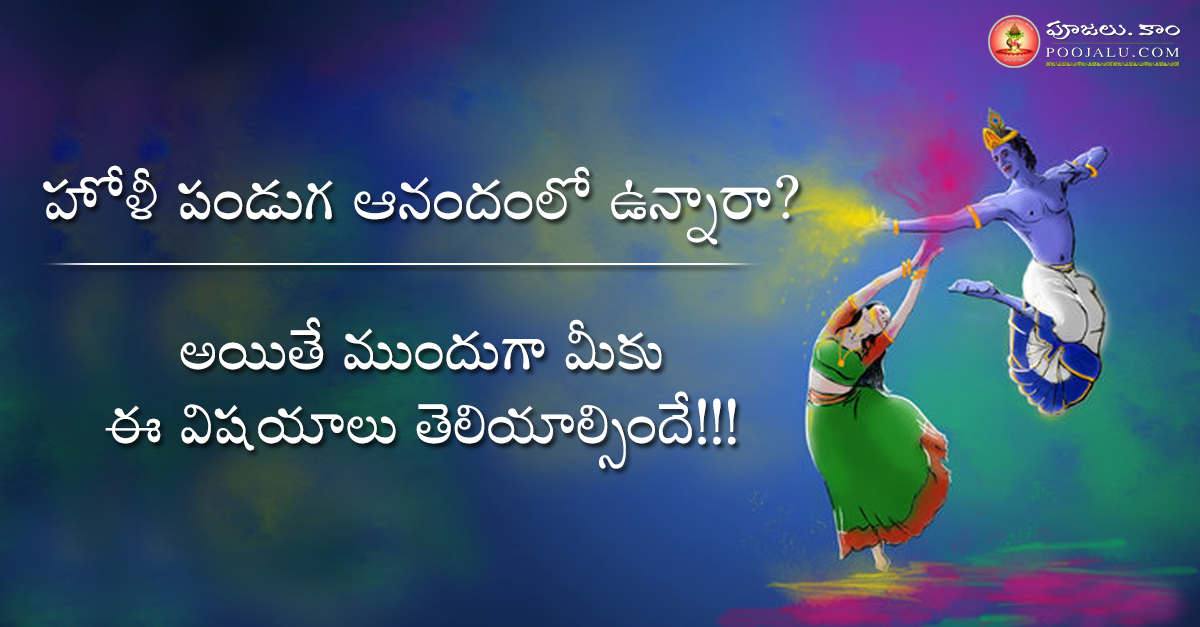 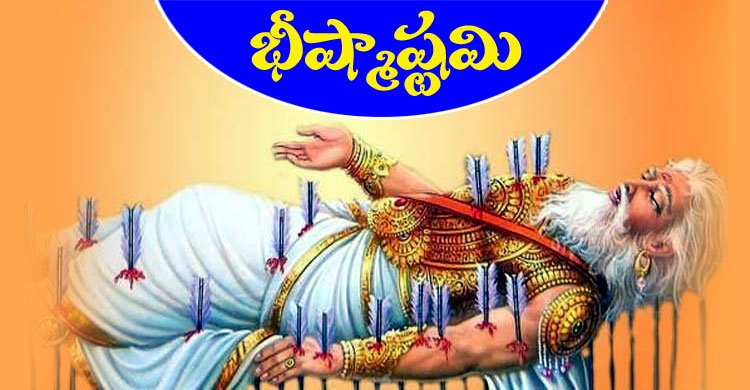